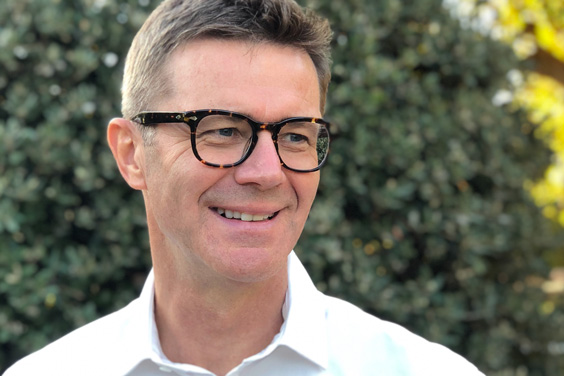 Jeremy became Chairman of Arnold White Group in 1999. He was previously a Director of Robinson & White, a family-owned house building and construction company which merged with Arnolds Sands to form AW Group.

He is passionate about the need to address the challenges of decarbonisation and climate change and believes that businesses must take the lead in adopting sustainability at the heart of everything they do. He is similarly interested in the adoption of a ‘circular economy’ approach, and an investor in many early-stage companies that have adopted and now seek to live these principles.
Previously Jeremy spent 15 years as a Partner and Director at Whitehead Mann in London. He then set up and managed the Paris office. Early career at Arthur Andersen. MA Cambridge University.